MCM Disruption Fueled by the Burst of New FDA Approvals

We all know that the new Multi-Channel Marketing (MCM) can bring a stronger and more efficient focus for your integrated marketing efforts – regardless of your industry vertical.   In the past 5 years, I have launched several new products in the pharmaceutical and biotech industry and there has been a shift or ‘disruption’ with more focus on how to reach the HCP in every form more efficiently. Also digital has manifested itself more into the drug industry and I believe these factors have unveiled some of the MCM secrets to a successful drug launch 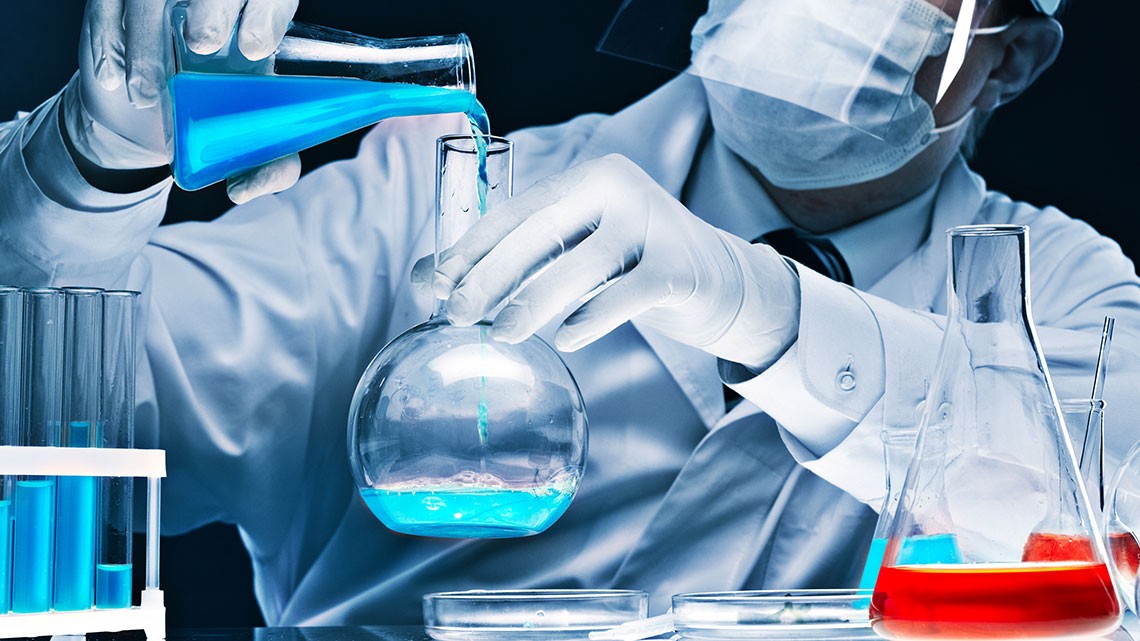 A burst of new drug approvals at the FDA just before Christmas in 2014 which pushed the total to 41 for the year, the fastest pace in the past 18 years and a fresh sign that at least a few of the lead players have learned how to efficiently target new therapies for development and utilize MCM for a more targeted launch effort. Basically doing more with less and hyper-targeting in MCM…Well I hope so! Some recent data to shows this:
Added together, 2014 marked the second highest year on record for the approval of new chemical entities, with 1996 topping last year with 53 recorded FDA approvals.
According to research by The Boston Consulting Group (BCG), biopharma companies that have adopted a disciplined approach to customer excellence have seen productivity gains of 10 to 25 percent. The gains can be taken as cost savings or reinvested for growth: some companies have saved hundreds of millions of dollars in costs, while others have achieved revenue growth of more than 7 percent annually.
Effective MCM can boost top-line growth by more than 10 percent, reduce costs by 10 to 25 percent—or both. Only those drug companies who realize the benefits of utilizing a MCM strategy in launch while managing to invest and allocate budgets properly will succeed. This goes for the small start-ups and large pharma companies. In a way, this new upturn in innovation and reality of the hard work required to revamp the current model has put the spotlight on real returns. It also embraces the notion that customer excellence provides a competitive edge, and thus is worth investing in, and recognizes that pursuing customer excellence is a continuous effort that delivers high impact both in the short term and in the long run.
Too often in our industry MCM is poorly implemented or put aside as ‘too complex’ to work in the field. One key is to keep things simple: employ practical approaches that are based on deep customer discovery and capitalize on this new upturn in innovation to ‘build-through’ a commercial MCM capability for long-term growth!

MarketingMCMNeil KeenePharmaceuticalsocial-mediastart ups
You may also like
The Clock is Ticking: Pharma & Biotech’s Road to Slow Digital Transformation.

Get In Touch With Me For Speaking at Events / Conferences.
CONTACT US
Copyright 2020 Neil Keene - Designed by LUMY Digital Inc.